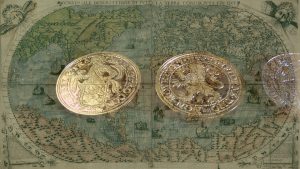 The Restrike of the Lion Dollar 2017
A short promotional documentary film about the restrike of a Lion Dollar at the Royal Dutch Mint for one of the oldest numismatic companies in the Netherlands and their US partners. 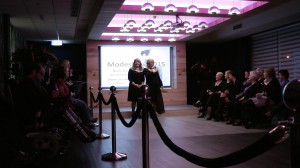 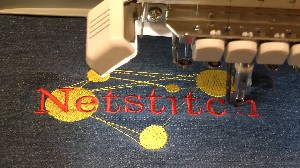 Netstitch 2013
A short promotional film about an inspiring company. Netstitch is a school, a work facility and Fashion production house for people with a physical or mental disability. Their motto: Sell your talents, not your disability. 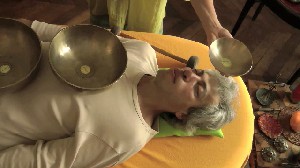 Massage Sonore 2012
A short promotional film on the healing powers of Sound Massage given by Gabriela Rosa Da Silva.